It is a 3D cricket game app and it has been created by the WCC itself. The development of this sports app has been done by Next Wave Multimedia. It is the best of cricket played at the virtual level. Users and gamers can play real time online and also create teams and play with friends and social circle community. To become a part of the WCC Rival app game, it is necessary to have an online team. 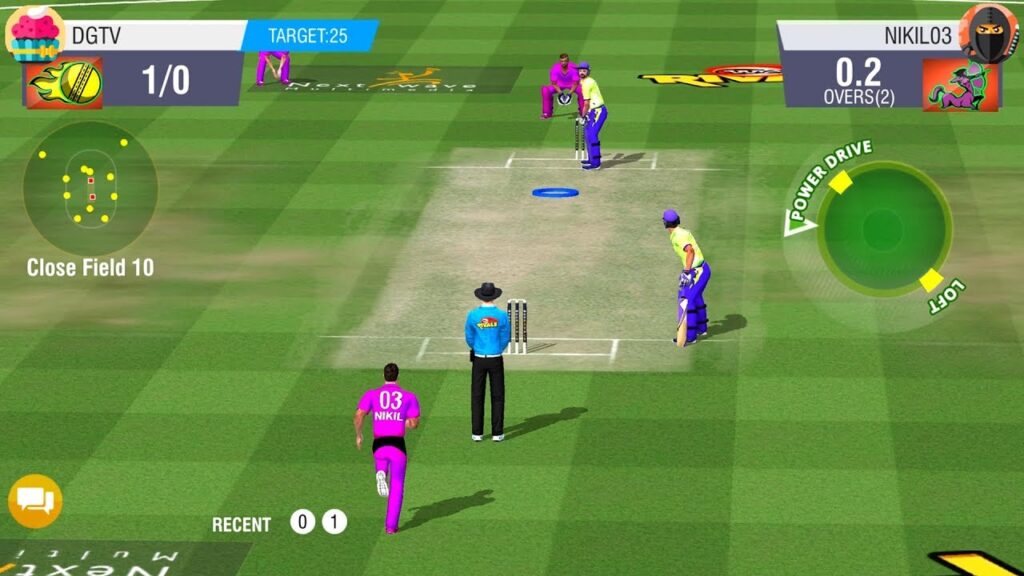 For the team to be complete, there needs to be a name, abbreviation, colours or uniform and finally the shield. The changes can be customised as per settings in the menu. All the games are played to the core and in a practical manner, irrespective of the fact that it is virtual. Everything moves on precision and action based. Download the WCC rival game APK on the Android device and get a full length thrill of cricket. It is played in 2v2 multiplayer and it can be played with a small team of even 2 players. The strike is rotated and players can change their places as batsmen or bowlers.

That’s not all. The game itself can be viewed in different modes like castor and spectator.

Install the WCC game app is an Android specific app. The running version is .87 as of September   2020 and the latest update is of Feb 2020. For cricket fans and buffs, especially in South Asia, this is a chance not to miss out. A full featured cricket match on a 1: 1 basis on the mobile smartphone. Go ahead, build and create the squad roster as per your requirements.

In one sense, it is real players, since there is only you the player and the opponent. So, let all the talent come out in the best form. Take this chance to climb the leadership board in competition with actual players through multiple levels of skills. It can be beginning level or professional.  All with the WCC game app downloaded on the smartphone. Those who are totally new can start playing in an unranked mode.

It is not just one to one but also tournaments with multiple teams in foray.  Both small and large scale tournaments. Train the players in parity with the match requirements. All updated match reports can be availed through email or inbox. There are cameras which are replicas of actual matches with views from different angles.

This and much more with WCC Game app.